Video Surveillance as a service on the up!

icomply have recently partnered with TIS, one of the UK’s leading independent fire, security and communications specialists, on overhauling the security system of Boots UK – one of the largest commercial brands currently operating in the country.

The central security control centre at Boots had long since been in need of an update, with many of the current analogue hardware becoming unfit for purpose and difficult to gather data from.

The scale of the job was evident from the outset, and the proposal consisted of upgrading 22 CRT monitors within the control room to just 8 LCD flat screens, which would serve as a versatile and responsive display area for the network of cameras. Not only would this free up space in the control room, making organisation and data collection a whole lot easier, it also meant that more areas could be surveyed at any given time and the detail captured was clearer and easier to record.

icomply’s role in the project

For icomply’s part, there was a lot to do in a relatively short space of time. Centralised server software had to be installed in order to enable connectivity between the IP CCTV, IDS, Intercom and Access Control systems, not to mention the central operator control system generally. As previously mentioned, one of the biggest challenges was integrating the platform with varying equipment and different manufacturer’s devices. These included Synectics matrix integration, PC232 integration, and HIK and NVR integration.

The outcome is a completely overhauled system, with a single front-end graphical user interface, which can be used effectively not only to gather and record data, but to review it also. What Boots now have in their UK control room is a GUI with easier navigation and mapping, which also unifies their technology in one intuitive space; saving on desk space and making sure that Boots are ready for the next generation of security technology, without having to compromise in the short term.

Nick Hollins of TIS, said of the project, “Boots UK are one of my key accounts that I look after for TIS, and when TIS were asked to look at upgrading the CCTV control room for Boots UK it was imperative that the solution I proposed was not only fit for purpose but offered a greater improvement to the control room CCTV system, whilst also fitting in with the very tight budget.

The assistance I received from icomply all the way through this project was exceptional.

Michael as always was on hand to offer a technical solution and provide a quotation that was within budget and the installation and post installation support from Allan and Paul was again to the high standards I have come to expect from icomply.

This project was delivered on time, within budget and met our customers high standards and expectations. This was down to the teamwork and professionalism of both TIS and icomply.”

Zicom Leading the way in e-surveillance at India’s ATMs 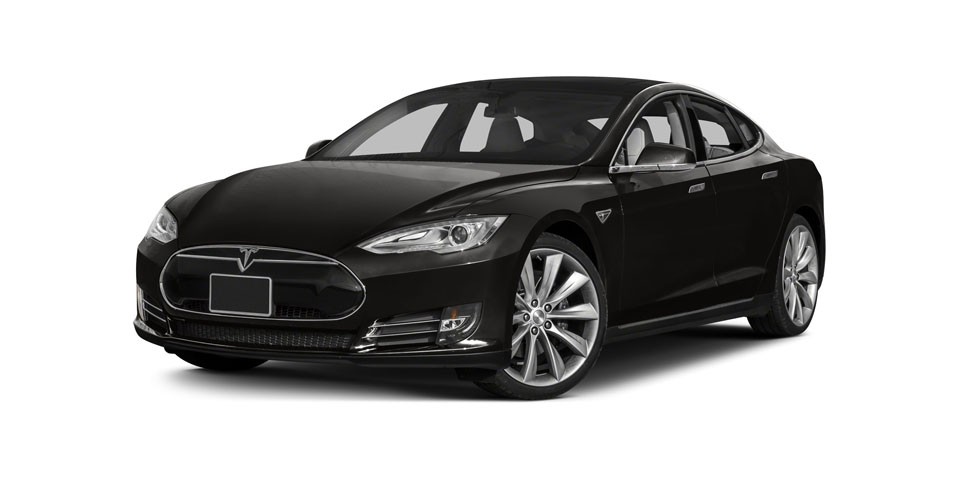 Putting a price on public safety?