Appeal of HD CCTV is Crystal Clear for the Indian Market

For most Indians, November 26 2008 is a day they will never forget, the day that terrorists brought fear to the streets of Mumbai in the most horrific and deadly way.

Effective city surveillance has become a high priority, and indeed research has forecast that it will be the fastest growing vertical market in the country over the next five years.Although the attack was confined to a small area of the city, the shockwaves were felt throughout the country and marked a watershed in the way India protects its citizens against an increasingly sophisticated enemy.

For a country of 1.2billion people, roughly 20 times as populous as the UK, the size of the task is extraordinary. But in many of India’s 28 states, video surveillance is now being actively planned and in some, the technology is already in place.

As with other sectors of technology, security systems technology is evolving at a phenomenal speed. The CCTV segment accounts for 50% of this market, and within it the most predominant trend – as we see all over the world – is the transition from analogue CCTV systems to IP-based solutions.

Integrated CCTV software products are now high on sophistication and features but low on price. As an increased number of security-conscious organisations digitalize their surveillance, so more are benefitting from the effectiveness and success that inevitably results. The current annual rate of growth in India is a very healthy 20%

Demand is particularly high from the government sector, but considerable growth is also being seen in the hospitality, airport security, retail and education sectors, among others.

With demand so great, the winner is undoubtedly the end user. The next year is expected to witness breakthroughs in CCTV image quality and video intelligence, while developments are also predicted in mobile video streaming and cloud surveillance systems.

Whether in India or closer to home, the demand for cost-effective CCTV software solutions has never been greater. 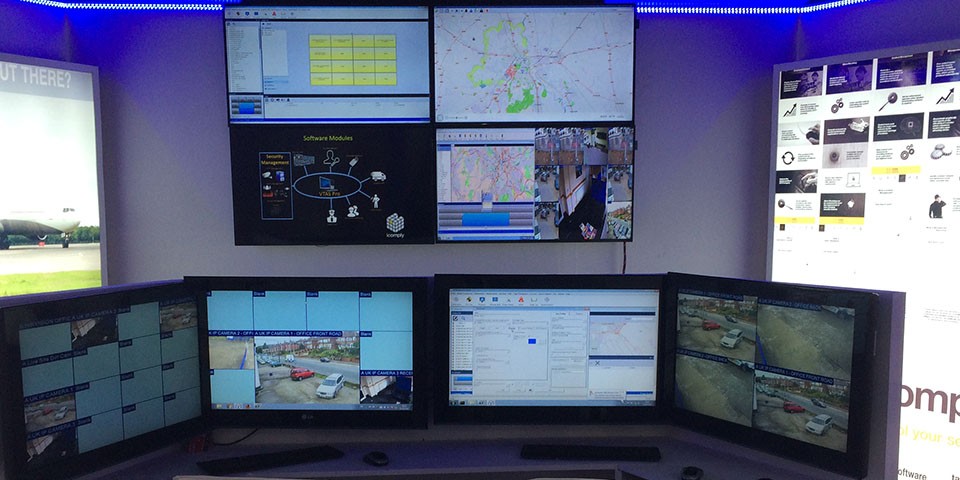